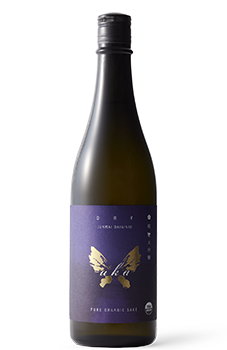 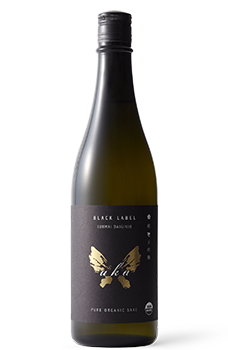 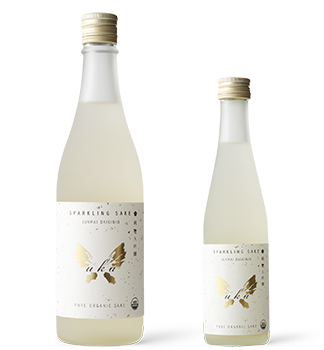 Pleasantly intense aromas of green apple, pear, and hints of anise. Smooth, dry, and light entry with honeysuckle, mineral notes, and a long finish -- a delicious sake that beckons food.

Clear, day-bright nectar with aromas of strawberry, pineapple, and a whisper of anise. Full-bodied, balanced, and fruity with a hint of honey. A silky, luscious texture and a long finish.

Dreamlike mist in a glass graced with aromas of white flower, pear, and anise. Silky texture with a citrus fruitiness heightened by a delicate effervescence. 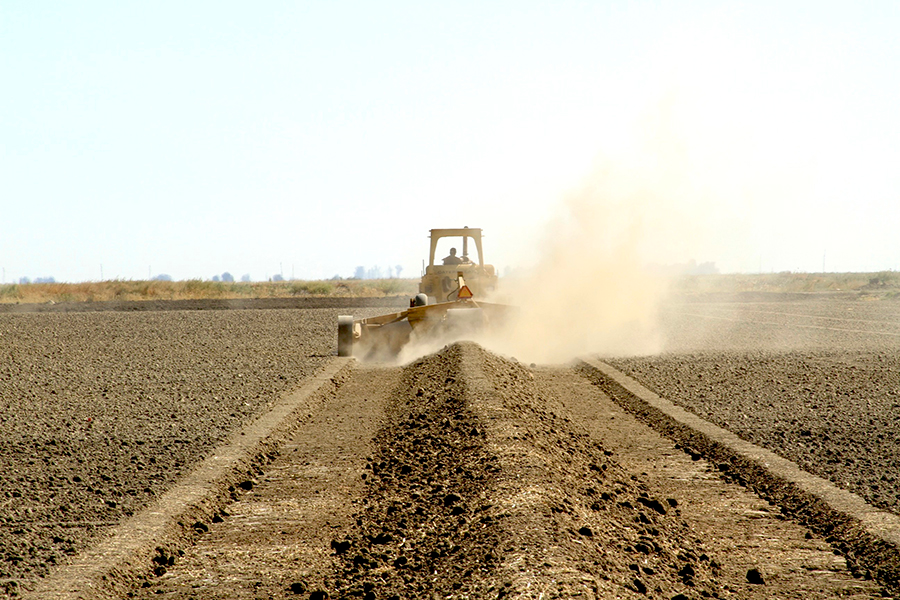 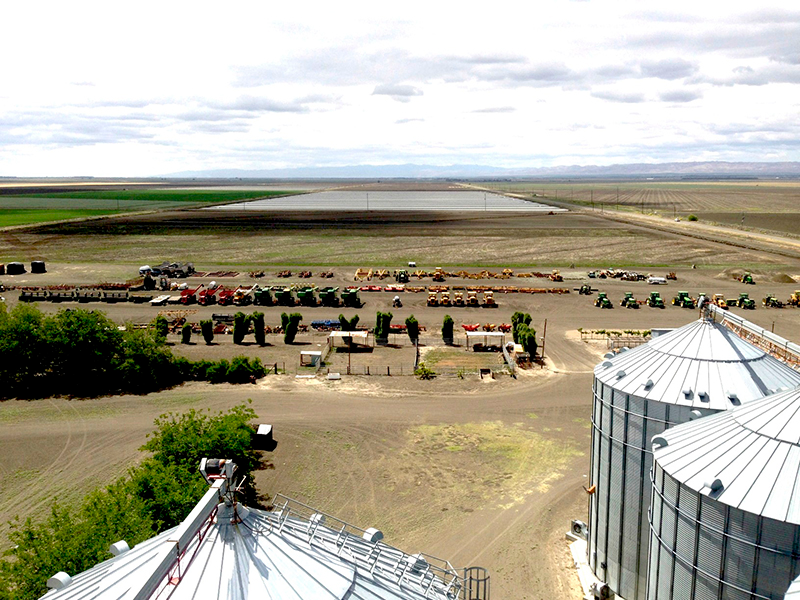 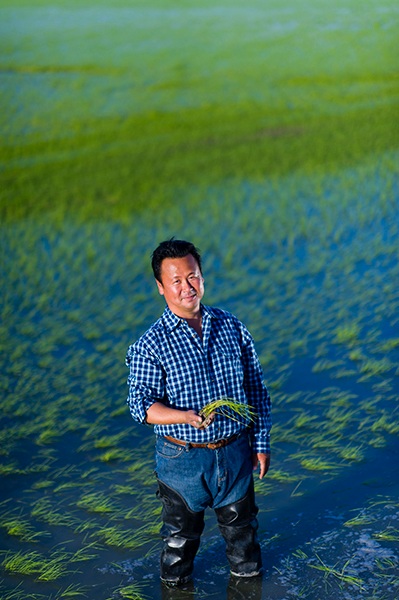 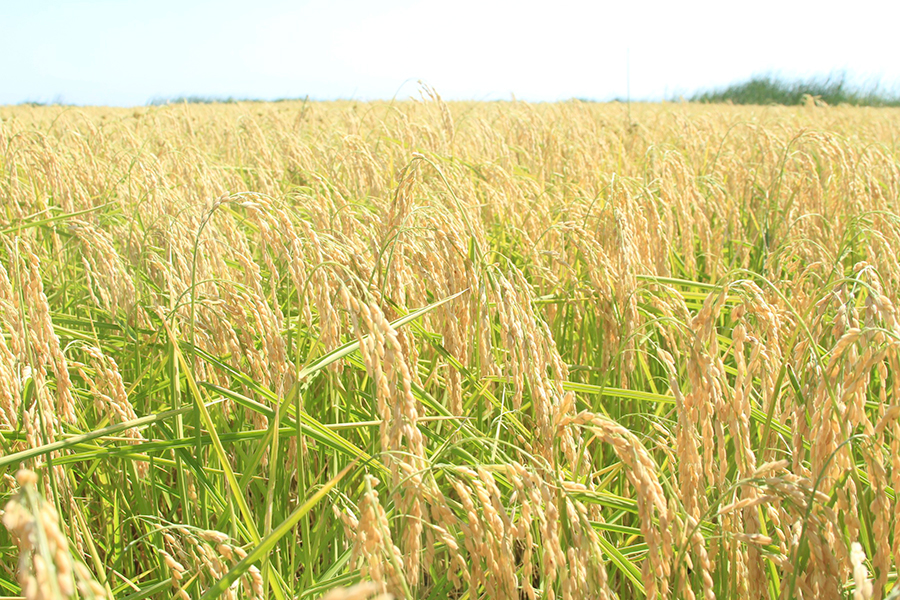 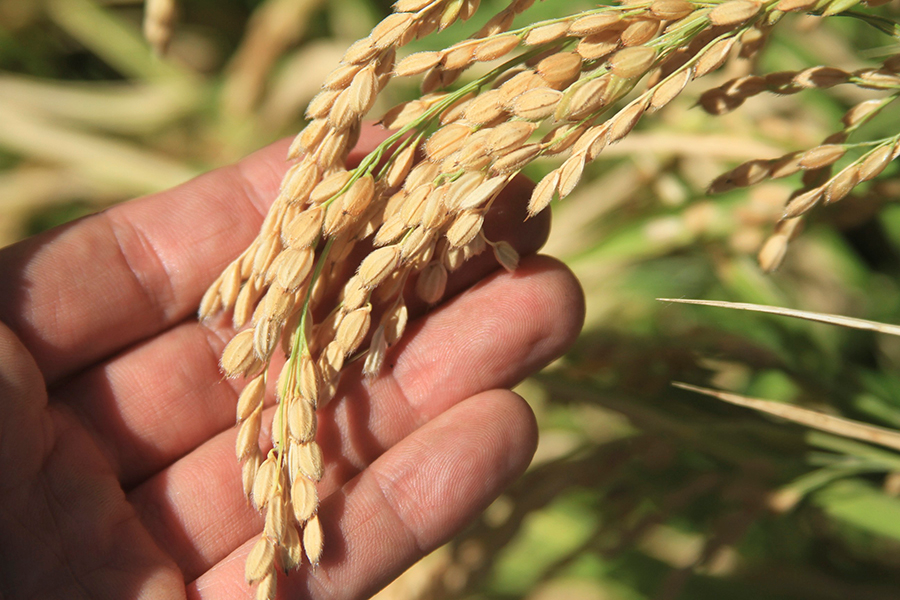 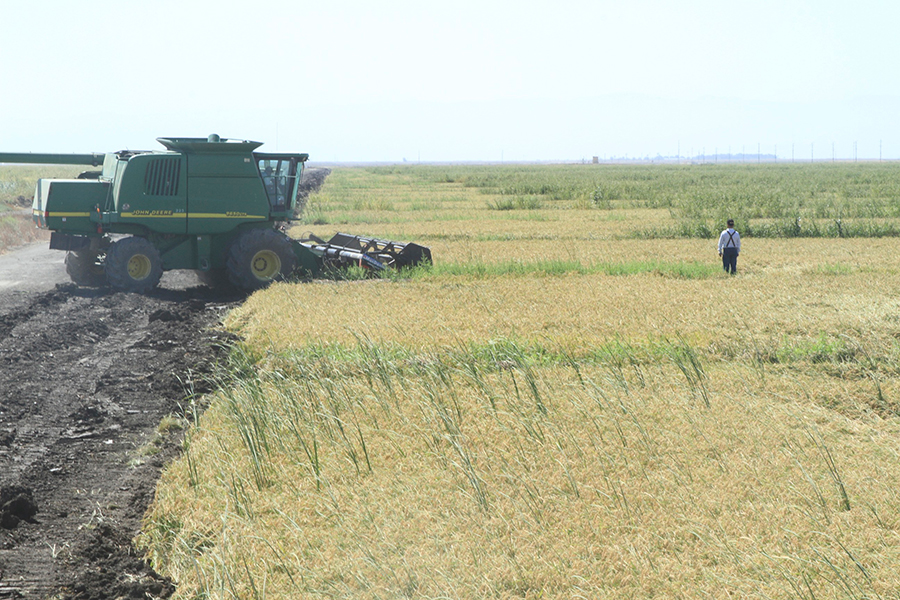 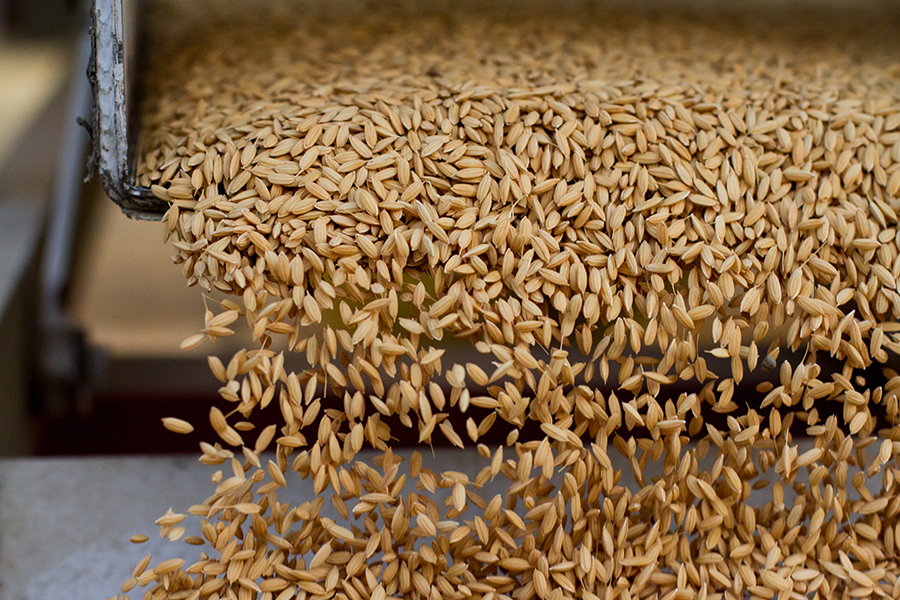 Uka is the Japanese word for emergence, and it was chosen as the brand’s name for the symbolism it embodies on several levels. From humble beginnings as organic grain in a field, the rice is transformed through milling and brewing to emerge as a sake which is elegant and refined. The sake label itself is symbolized by the sumie style butterfly. The lower wings of Uka’s butterfly are stylized maps of California and Fukushima, signaling a new relationship established between the family of a California rice farm and a centuries-old brewer’s family in Japan. But most important, Uka sake is a renewal of continuing the Koda Farms’ founder’s passion for seeking ways to increase ties and foster relationships between the USA and Japan. Uka sake completes the circle of connection by using organic rice grown at the founder’s California farm and having it brewed into sake near the Koda family’s ancestral home in Fukushima, Japan.

Ninki Shuzō started anew when its old kura was damaged in the 2011 earthquake, and it was forced to move to all new facilities.Since then, it has begun brewing year-round to offer saké always at its peak of freshness and flavor.

Ninki brews to match modern tastes, with casual daiginjō, sparkling saké, and saké intended to be enjoyed in a wine glass. At the same time, they continue to use traditional wooden fermentation tanks for all their saké (apart from Uka and competition brews), and they stopped maturing saké in tanks in favor of bottle aging. All of this is done in pursuit of peak quality. They have maintained their ideals of brewing only ginjō saké, and only by hand, and want the world to know what exactly makes them so different.

Some believe that as saké production has advanced and plant efficiency has improved, saké has become an industrial product that has lost its true value. No one has been able to automate culture, though.

Ninki Shuzō does not make “futsūshu” table saké, only premium ginjō saké, and all of it is made by hand, without shortcuts. The rice is milled to 60% or below and brewed slowly at low temperatures in the traditional ginjō style. Just as you can taste the difference between cuisine made with care from natural ingredients, and food made by machine with artificial flavorings, one drink will show the difference.

Light, temperature, and oxygen are the enemies of saké. Letting their saké age in bottles helps protect it from the air and prevents deterioration far better than tanks. The creation of great saké means cutting no corners, taking plenty of time, and not rushing to modernize the brewing process. They use wooden tools and traditional steamers and make their rice kōji by hand. Because saké brewing is an ancient cultural art, it makes no sense to modernize the tools.

They use ingredients nurtured by the local landscape, including sweet potatoes, barley, rice, and buckwheat, along with pure spring water flowing from Mt. Adatara, to make clean, refined shōchū evocative of the splendid Tohoku region. 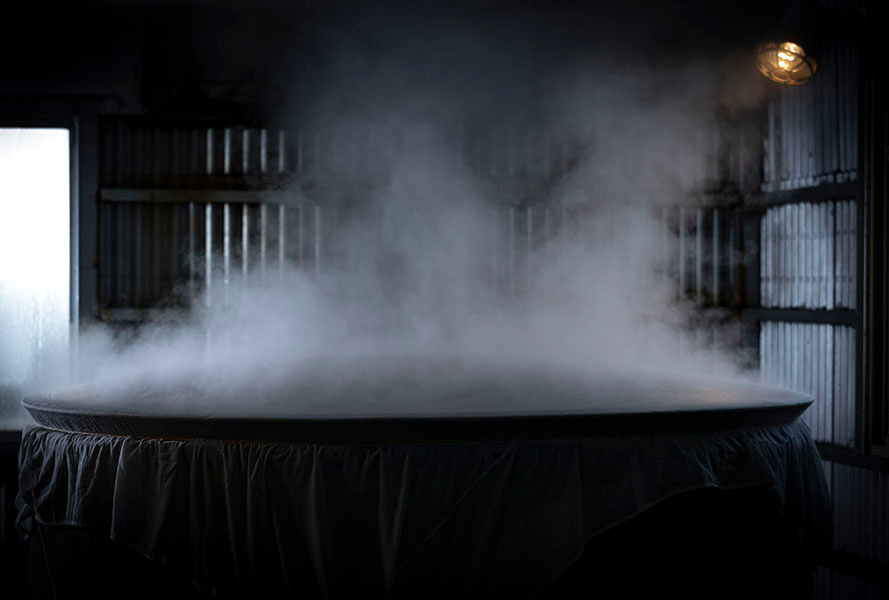 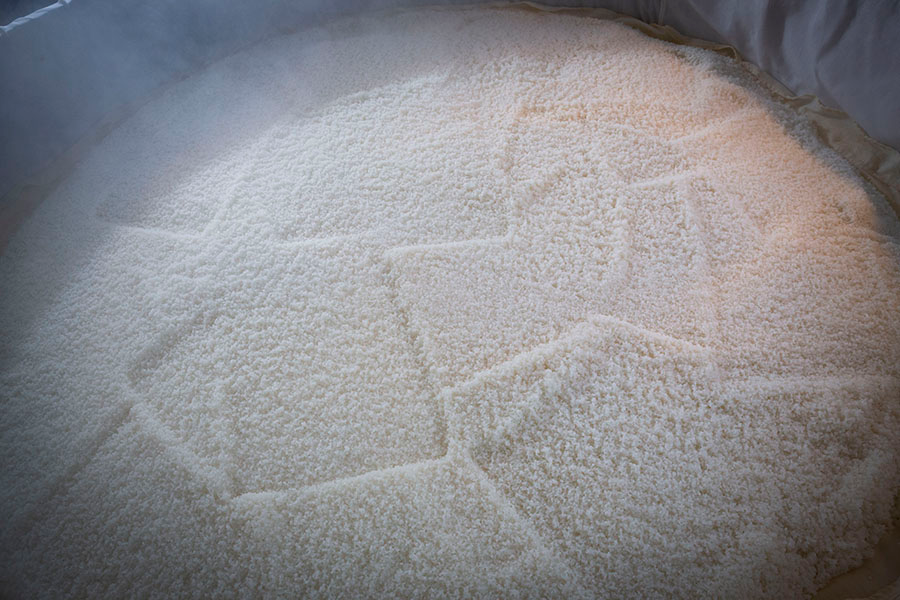 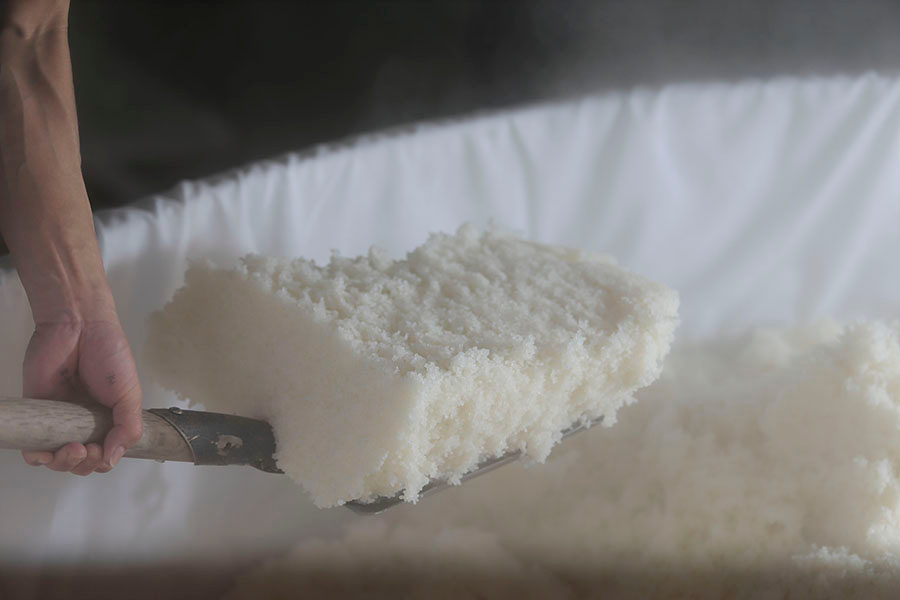 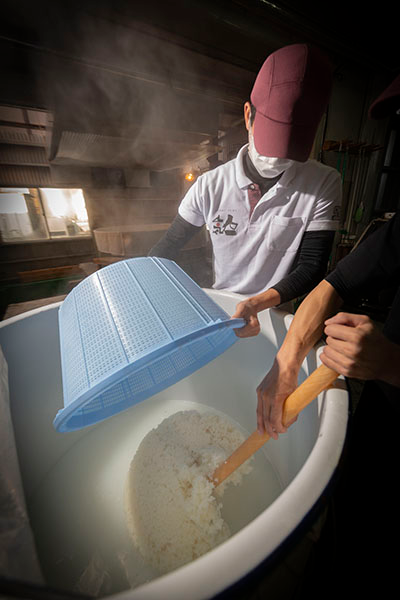 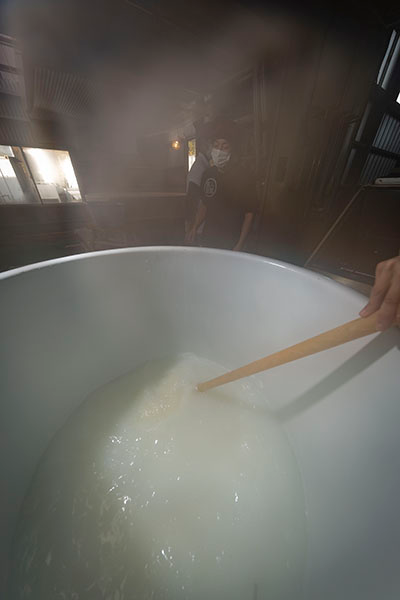 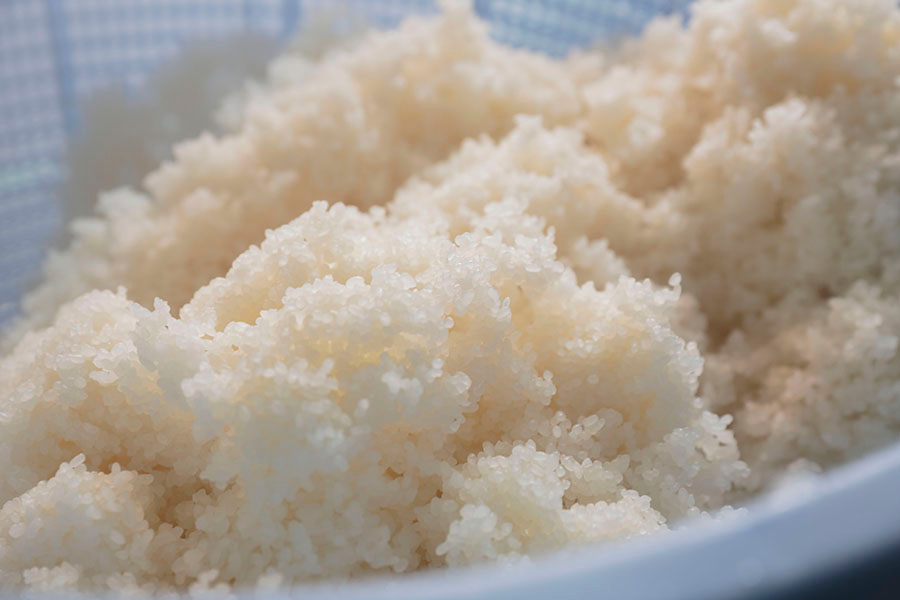 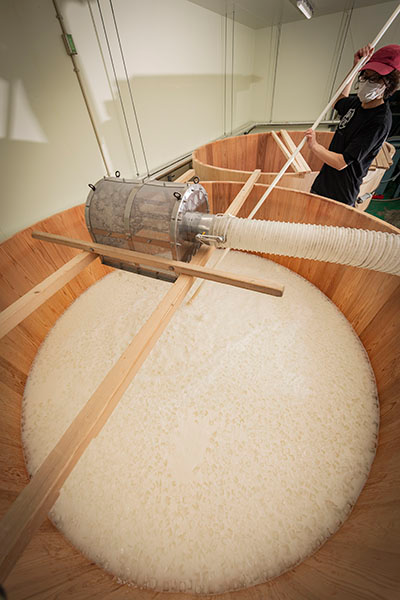 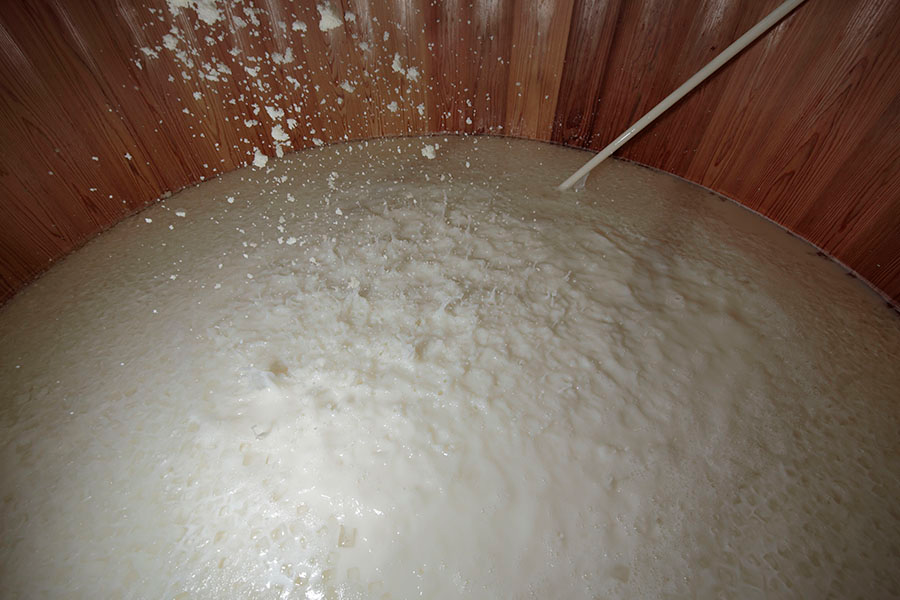 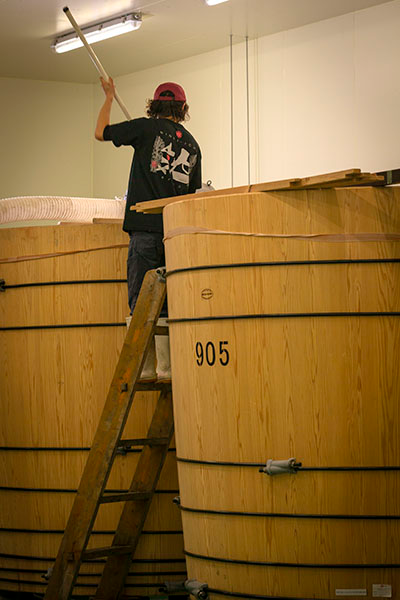 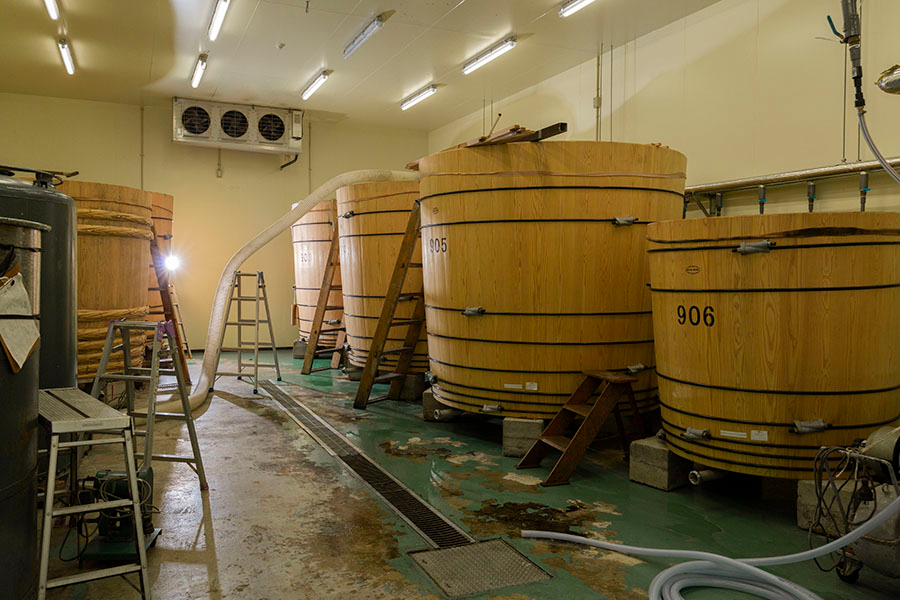 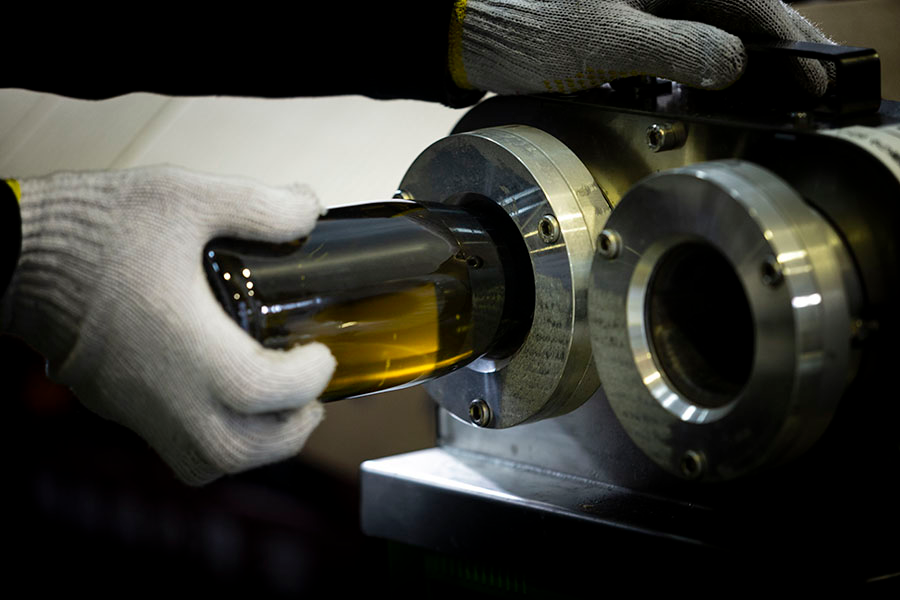 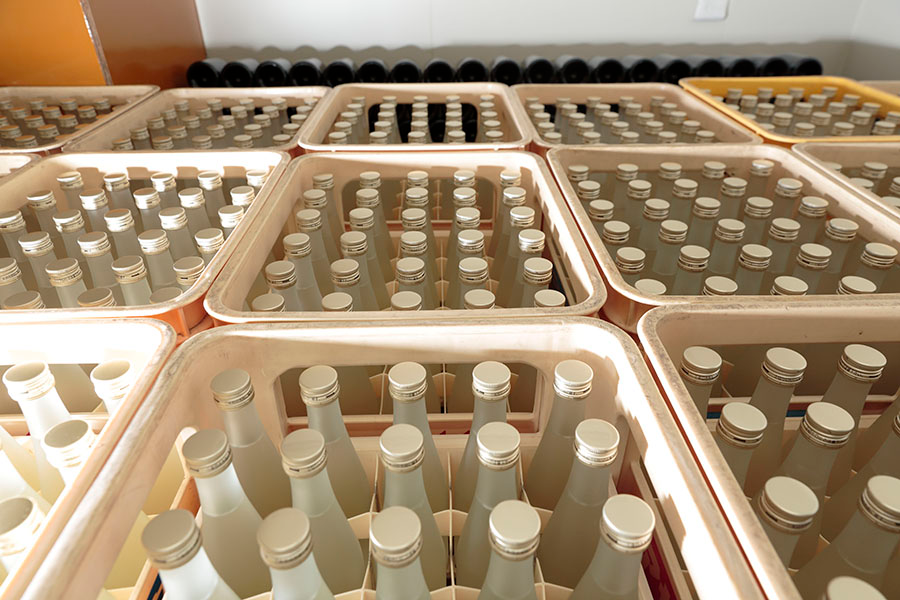 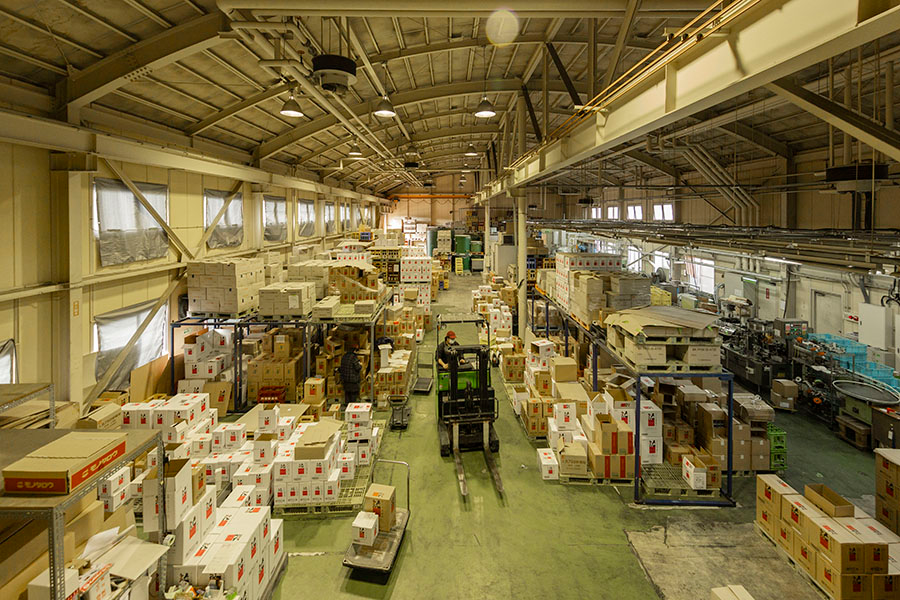 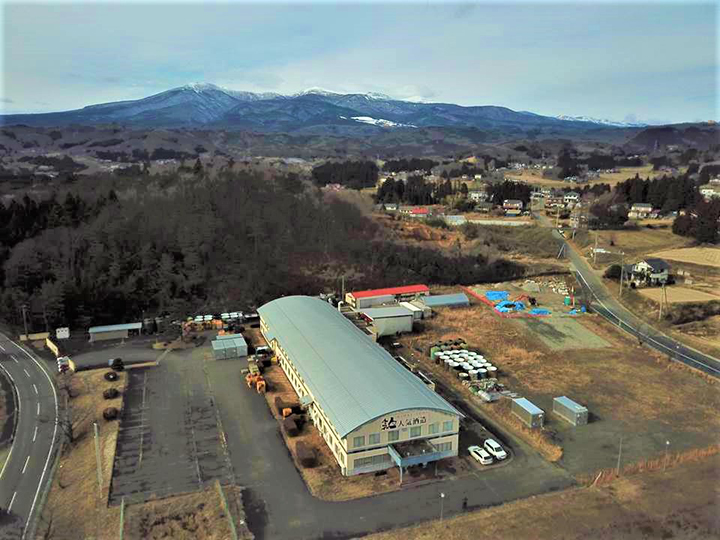 A portion of sales goes towards fulfilling part of our mission to extend “assistance for causes which give inspiration to our company and our customers.” 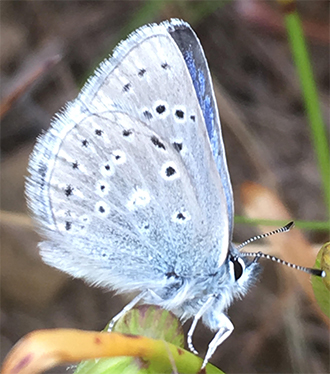 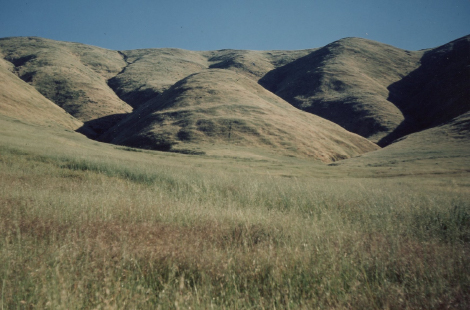